The National Association of Purchasing Agents, Incorporated, was granted a charter by the State of New York in March 1915. It originally had 22 National Directors, most of whom were from cities other than New York. One of those 22 Directors was E. L. McGrew of Standard Underground Cable Company of Pittsburgh. It was hoped that these directors, many of whom came from the cities where local purchasing groups had previously been organized, would be instrumental in bringing these local organizations into the National. History proves the logic of the thinking at that time.

Thus, in 1915, the Pittsburgh group became the first local group to align with the New York group and make the National Association of Purchasing Agents a reality. The first National Convention, held in New York in 1916, elected Pittsburgh's E. L. McGrew its President.

In line with changes at the National level, the Pittsburgh Association's name was changed July 1, 1968, to the Purchasing Management Association of Pittsburgh.

In order to take advantage of the national recognition and prestige that the NAPM has generated from the C.P.M. program and the Report on Business Purchasing Managers’ Index (PMI), the Association’s name was changed to National Association of Purchasing Management-Pittsburgh (NAPM—Pittsburgh) on July 1, 1997.

In May 2001 the membership of NAPM voted to change the association’s name from the National Association of Purchasing Management to the Institute for Supply Management to reflect the increasing strategic and global significance of supply management.

In 2002, the membership of NAPM-Pittsburgh voted to change its name to the Institute for Supply Management—Pittsburgh. This change strategically aligned the chapter with ISM and the future of the supply management profession.

ISM—Pittsburgh celebrated its 100th anniversary in 2015.

In 2020, ISM restructured the affiliates to become chapters of ISM.  ISM—Pittsburgh is a chapter member in good standing with ISM. 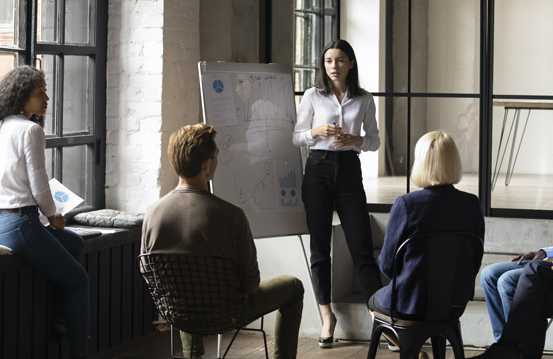 A business environment in which supply chain management is recognized as an area of specific expertise and where supply chain practitioners are viewed as professionals.